Serving and Evangelizing on the Streets of Detroit

Serving and Evangelizing on the Streets of Detroit

I and another student near a soup kitchen and to Eastern market, set up a table outside serving food. We prayed beforehand. God provided some images of the people we would meet. It was amazing! It came true. I received an image of a person with a red hat and of someone else that I couldn’t decipher the detail of. Among people, I saw the person with a red hat and then knew that we were in the right place. We served and prayed with many people, by asking, do you know Jesus? Do you want prayer? It was powerful. Many of the homeless wanted prayers for their needs and for help to get off the street. One couple was very moved with tears and expressed the love that they received. We praised God. God blessed the people with love through praying with them versus feeding them food and giving them hand warmers. A challenge was rejection when some people were not interested in discussing Jesus or in praying. One man said that he knew Jesus but he had given himself to the devil and he was not worthy; thus, he didn’t want prayer but was thankful for the food. A lesson learned, next time I would tell him God loves you and there is nothing that you can do that God will not forgive because his son died for our sins–God is infinite mercy. I was taken aback with his response of self-hate for himself. As we were driving away I realized that a person standing along a building wall was the woman I saw in prayer before we went out, so I missed talking to her. Next time I will pray even as we were with the people asking the Holy Spirit for help so that I do not miss what he is calling me to do. The quarter was a blessing and evangelizing brought God’s joy and peace to those we met and to us. 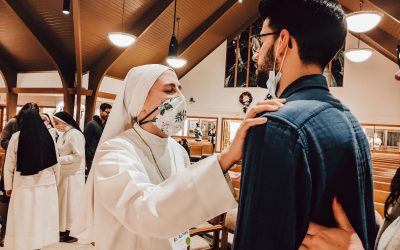 The Construction of My Kingdom Dream

This quarter was full of practical ways to grow spiritually. I learned that God gave me a dream for His Kingdom. I have a better understanding of...

END_OF_DOCUMENT_TOKEN_TO_BE_REPLACED 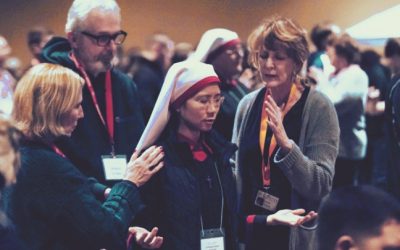 Many times this past year I have been in a group of folks who have the gift of sight, dreams, or visions. When we are praying over someone, they...

END_OF_DOCUMENT_TOKEN_TO_BE_REPLACED 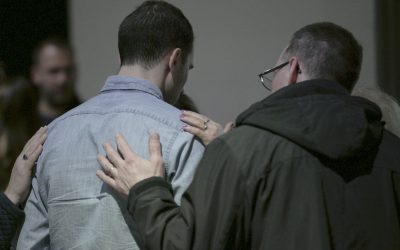 Personally I have been involved in many forms of inner healing, both on the giving and receiving end. I appreciated and benefited from each of the...